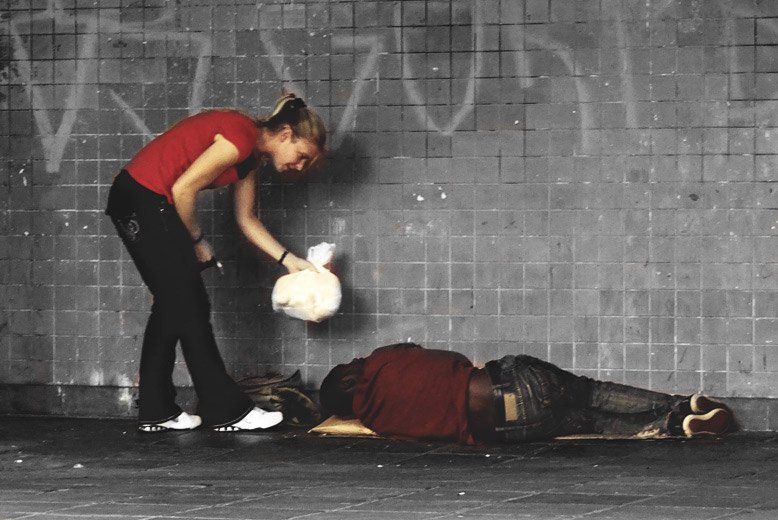 PLEASE LET ME BLOW YOUR MIND

Be honest. Do you think God has ever spoken to you? When was it and what did He say? Most expect a Moses experience of an audible voice resounding from the sky. So consequently most  insist they have never “seen” or “heard” God.

But this is not true. God says He has spoken very specifically and has very clearly allowed Himself to be seen by everyone (John 1:14,3:14/Hebrews 1:1-2/Romans 10:18). Jesus continuously said “He who has ears let him hear” obviously putting it on us not Him. So the question is not whether He has revealed Himself to you, but whether you are willing to see.

The living Jesus comes to us with the gift of His unconditional love. God sent Jesus to openly display to all men, on the cross, no matter how wicked, “I LOVE YOU AND FORGIVE YOU”. Everyone, and I mean YOU and I, feel like we must earn God’s love.  It matters not where we are in life. What matters is whether we are will “see” and believe He is the Mastermind of a divine plan.

In the scuttle and hustle of our daily lives, in this unfettered world of chaos, how is that we can be so still, so silent, so resolute to allow Him pierce our moments so as to “hear” and “see” His love come?

What do you think of when you think of the death of Jesus? Really, we all think basically the same. We picture a distant and ancient historical event of a setting where something beyond our imagination took place. Our mind is saturated with our own life and world situation. But if I you will let me take you back, I assure you that your life will go forward in leaps and bounds.

So let’s stop for a moment in time. You there and me, here writing this. I hope you don’t think it too bold or presumptuous that I tell you the Spirit of Jesus is upon me because He loves you so much and yearns to tell you things to draw you to Himself. You see my friend, Jesus was not merely another man, as so many others, brought into the horrors of a crucifixion as punishment by the government of His time.

Jesus was way ahead of what would befall for the declarations He was to make to the world upon His arrival and growth in becoming a spokesman for the Father on earth. He laid forth divine revelation He brought directly from heaven. The Father instructed Him precisely what to say and do. He then took it into Himself how He would conduct His every step on our earth and  shattered and grim world.

Jesus was to mastermind the plan. He was to inaugurate an entirely new manifestation of life. It would a completely new REVELATION. No man could ever conceive or even receive what we were about to behold. Yet, like the inventor of the watch, or any sophisticated mechanism, Jesus would put together a precise way that we could leave our present state of being and enter His divine state of being. It would not depend on our ability to project ourselves, by a matter of will power, but yield ourselves by the execution of His work imputed and imparted within us.

It begins by our “entry” into the cross. As the Mastermind of plan engineered for hopeless men, Jesus had to become hopeless. As the Mastermind of plan engineered for dying bodies and ruthless hearts, Jesus had to suffer ruthless pain, while becoming ruthless. He had to walk, live and talk in a body subject to death, and indeed die in its’ worthless state. He who knew NO SIN BECAME SIN (2 Cor.5:21).

The “Good for Nothing” Someones 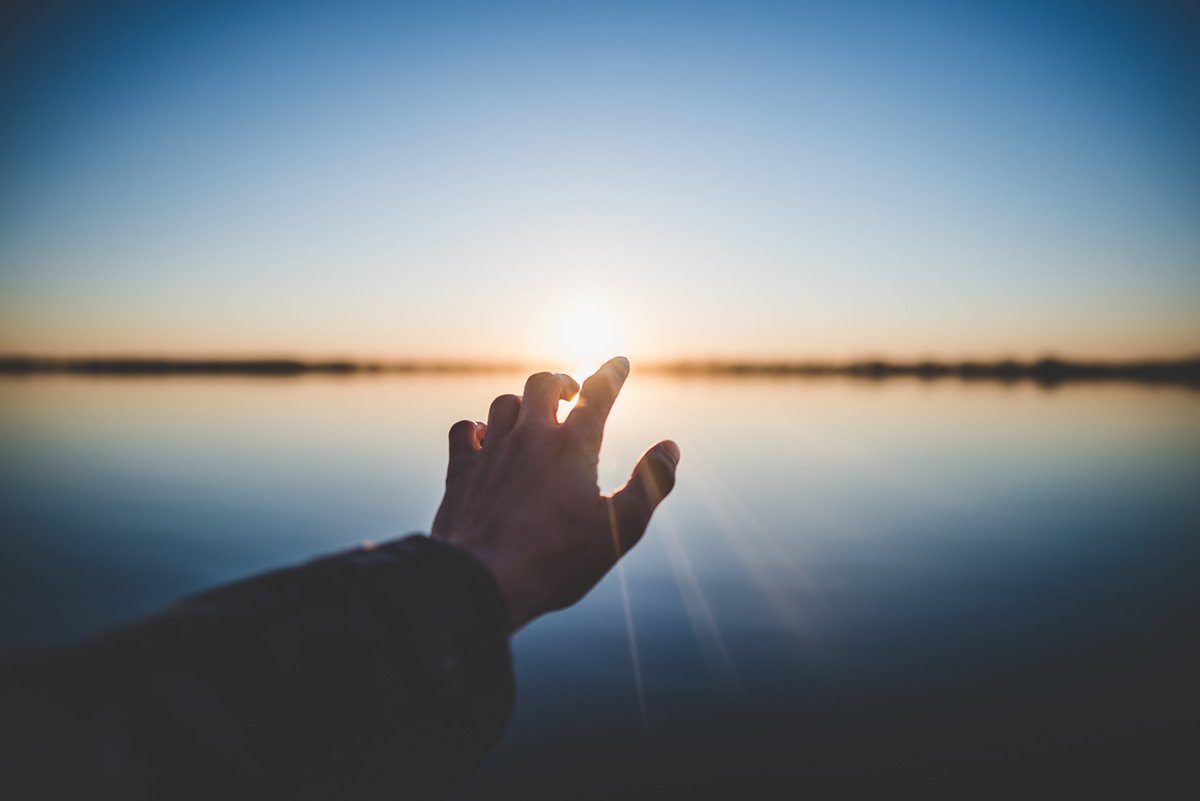 So there’s this guy named Paul. He like ‘got it’ as far as the living Jesus. His life is like really beautiful. He did all kinds of miracles and suffered for Jesus like no one else. So one day he’s writing a letter to some guys in Rome. He like just starts bearing his heart to them. He says “Look brothers and sister, there is  not even one thing GOOD thing in me. Nothing. I’m as wicked as it comes. In fact, I’m AM more wicked than anyone else on earth” (Romans 7:18/1 Timothy 1:15).

So Paul is so into the state of trying to declare his state of being is wicked that he culminates it with the ultimate joy of a guilt-ridden man by saying “There is no condemnation for those who are in Christ Jesus” (Romans 8:1ff). Think about it. Why would he conclude chapter 7 with the first four verses of chapter 8 unless  he is giving a narrative of his own conscious life? He is not writing something foreign to his daily experience. He is not like a guy who never played football narrating a football game.

They called the man who orchestrated the terrorist act of 9/11 the “mastermind”. He was responsible for every detail of how, where and when the men who flew the planes into the Towers would take flying lessons and exactly what they would do on the day of the attack. Well, as terrible as this all is, consider the exact details Jesus had to consider and implement so that He cold bring down the “towers” of man’s pride, while providing the alternative of His Character to implement into our corrupt state of being.

“God will to make known what is the riches of the glory of this mystery among the pagans, which is Christ in you, the hope of glory” (Colossians 1:27,2:2/Romans 16:25).

Jesus made it so that we can actually enter the very Presence of God. So often when we go into prisons I find myself pondering what the ultimate thing is that we will leave with them. It is not a prayer. It is not even knowledge. Our goal is to leave His Presence.  His tender love and creative thinking is in us to convey to them. Our goal is to pierce the dark mind with light. To give you, and all men, nothing less than the thought that you can freely access the divine light of the living Jesus.

If you will fully surrender all that “I can be a good man” pride you can become the special “good for nothing” someone to access the divine plan of The Mastermind.